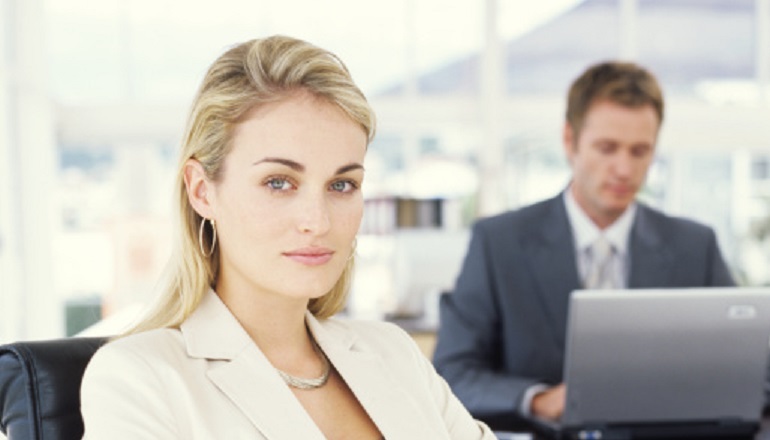 Norwegian working culture differs from most other cultures by a set of unspoken and unwritten rules. Being unaware of these rules can create unnecessary confusion and misunderstandings.
In this article, I want to share several key principles from the Scandinavian working culture from which we can learn. I have lived and worked in Norway for almost 10 years.

Trust and honesty
Honesty is highly valued, and trust is a fundamental part of Norwegian culture. People in the Nordic countries are among the most trusting people in the world. Many agree with the statement “Most people can be trusted” until the opposite has been proven. And this attitude is transmitted into the workplace. Norwegians work hard whether the boss is present or not because it is more important to get the job done. Many Norwegians start working early, but they also leave work early, around four o’clock, to complete 37.5 hours a week. The high level of social trust is linked to freedom.

Freedom with responsibility
Everyone is expected to actively take responsibility for their tasks without being supervised or followed up. If your boss does not hear from you, he/she will think that everything is on track. However, it is your responsibility to notify your leader about any problems or delays in your work.

Work-life balance
Work-life balance in Norway is sacred—even in academia. Five weeks of holiday is obligatory whether you want it or not. Many foreigners moving to Norway for work get surprised at how seriously Norwegians take their work-life balance. And it won’t take many years of living and working in Norway to understand this important rule!

Informal leadership style and respect
A flat organizational structure and less emphasis on hierarchy in Norwegian organizations, including academia, is an obvious trait of the workplace culture. Open and transparent sharing of information is encouraged so that everyone is included. A Norwegian boss serves as a coach whose role is to establish an inclusive working environment based on trust, honesty, respect and equality. Not everyone is equal exactly, but hierarchy is less pronounced compared to other societies. People lower than you in the hierarchy are treated with the same amount of respect as everyone else. This creates an environment where everyone is free to express his/her opinions, share new ideas, or give feedback.
Norwegian leaders will typically delegate the task to their team members without giving clear instructions, and you are expected to figure out how to do the job and deliver the results. Meetings are often held without a clear agenda. However, if the meeting is important to your work, you should take care of your own notes.

Punctuality
Norwegians value punctuality. You are expected to arrive on time or 5 minutes before the meeting - no matter if it is a job-related meeting or socializing with friends. Those who deliver work on time and show up for the meetings on time earn extra credit in the workplace. Meetings also end on time and not a second later thus avoiding any possibility of small talk.

Decision-making process
Norwegians do not like to make quick decisions which can be frustrating for their foreign colleagues. Before making an important decision, several rounds of discussions, involving all team members, are expected.

Feedback
It is not easy to get feedback from your Norwegian boss. The negative feedback is usually delivered after one or several positive statements. This is also important to keep in mind when you give feedback to your Norwegian colleagues.

Language proficiency
Most Norwegians are too polite to correct your bad Norwegian. However, a foreigner speaking good Norwegian always deserves a smile and admiration. If you plan to stay in Norway for a while, it is expected that you will learn the language. 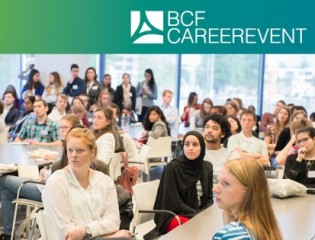 Landing a PhD position: 4 ways to get one