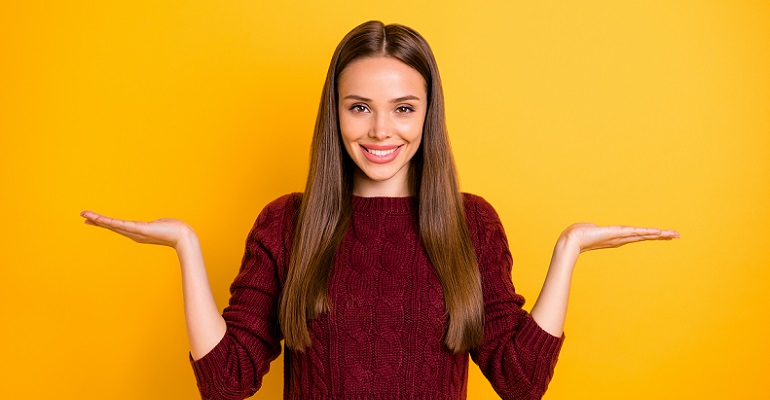 Why it’s okay not to pursue a PhD

Ever since I started my studies at the university, the main perspective that was being offered was a standard academic career path. A bachelor’s is being followed by a master’s and subsequently you will pursue a PhD. In biomedical sciences, about 50% of graduates choose to remain in the academy after finishing their master’s. On the other side, this means that also about half of the graduates leave the academic world and find a job in another sector. Unfortunately, it was never clear to me what these other sectors were. It often felt like pursuing a PhD was the only option. And that was pretty frustrating when I figured out that doing a PhD was not for me. Where did the other 50% of graduates go?

As I was mostly in contact with people studying or working at the university, I did not have a clear view of what other possibilities were. Google-searches would only leave me even more confused, as I could not relate to job titles in the industry, let alone job descriptions. Because of this confusion, I sometimes thought about going for the easy option, which would be going for a PhD – speaking of choosing for a PhD project, not the project itself. This feeling got even stronger, when during my master’s I was often told that a PhD is a must if you eventually want to work in the industry. It seemed like everyone I talked to had a PhD, which is of course not strange when being at the university, looking back.

I was feeling completely lost and insecure about whether I would ever find a job that would fit me if I didn’t first pursue a PhD. Moreover, I didn’t even know what I kind of job I wanted, as I was fully unaware of the jobs that were out there. And to double the bad luck, most biomedical companies had vacancy stops due to the global Covid-19 pandemic when I graduated in June 2020. However, during my master’s, there was one person, whose words I have still not forgotten. She was the first and only person to ever tell me, even though she had pursued a PhD herself, that this is absolutely not a prerequisite to have a successful career in the industry or other sectors. She mentioned that it had been tough for her to find a job after gaining her PhD as well. She had been as insecure and confused as I was at that very moment. You need something to differentiate yourself from all other applicants, she said. And that something, could be by not having PhD written behind your name. This is when I decided to go through with searching for a job outside of the academic world.

Now, over a year after my graduation, I work at an international Contract Research Organization. In my team, I work with both people who have and have not done a PhD. For me personally, I am happy that I have not, and went straight to the industry. Of course, don’t get me wrong, if you are very enthusiastic and motivated about a PhD project, you should definitely go for it. But not simply because you feel like that’s the only option. 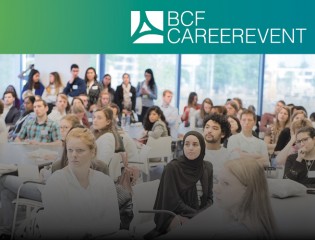 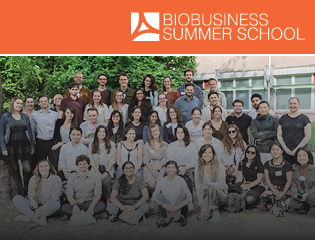 An inspiring journey from the Netherlands to Germany